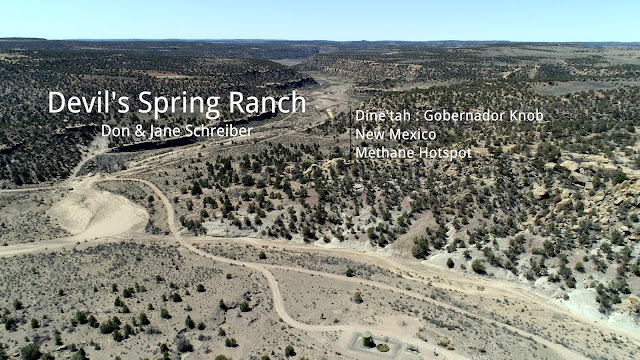 Dinétah is the traditional homeland of the Navajo.  Much of this Navajo homeland is beyond the jurisdiction of the Navajo Nation government.  This part of Navajoland is the cradle of Navajo culture.  Over 20,000 oil and gas wells have desecrated the landscape.

Located in NE New Mexico in Dine'tah near Gobernador Knob Don and Jane Schreiber's 3000 acre ranch contains over 120 active oil and gas wells.  The Schreiber's strive to bring awareness of the devastating issues of methane poisoning caused by the oil and gas industrialization of the cultural landscape.

Posted by Carlan at 3:47 PM No comments:

On May 24, 2022, The Mountain Pact released a letter signed by 123 local elected officials from Western states that calls on the Biden administration to protect more Bureau of Land Management lands as part of the administration’s America the Beautiful initiative. The initiative is an effort to protect, conserve, connect, and restore 30 percent of the nation’s lands and waters by 2030 in response to the warning by scientists that globally we must conserve and restore at least 30 percent of lands and waters by 2030 if we hope to preserve biodiversity and ecosystems and mitigate the impacts of climate change. … “Nationally, only 14% of BLM lands are permanently protected. As a result, many of the areas important to our citizens and visitors are at risk of being unnecessarily degraded or lost.” The Mountain Pact
Posted by Carlan at 3:29 PM No comments: 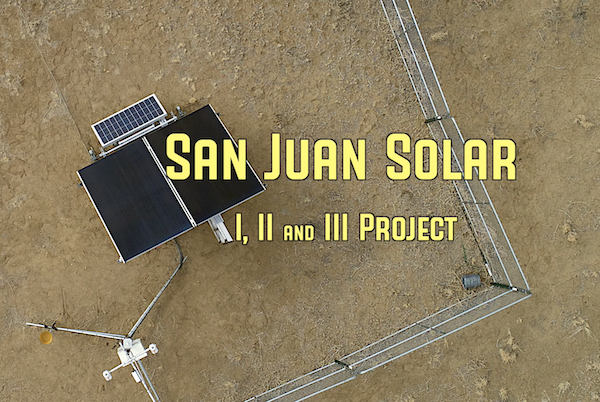 The Four Corners region of the Southwest is seeing the remarkable shift to investment in renewable energy. The Four Corners Solar Center is an approximate 1,400 MW solar photovoltaic and battery storage facility proposed by Photosol Development US, LLC (Photosol). The San Juan Solar Project is part of this historic energy transition.

To view the location of this historic project click here.

Posted by Carlan at 9:32 AM No comments: 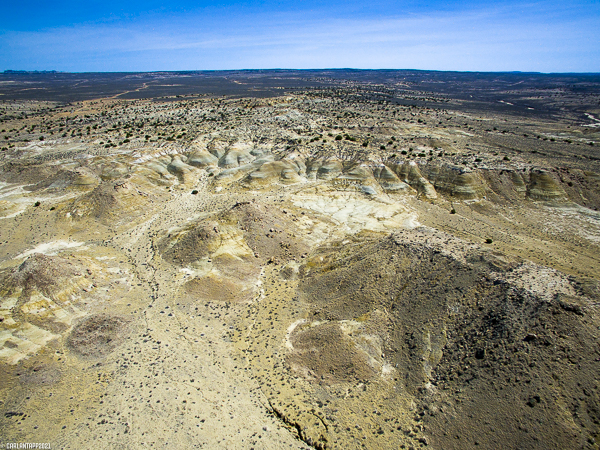 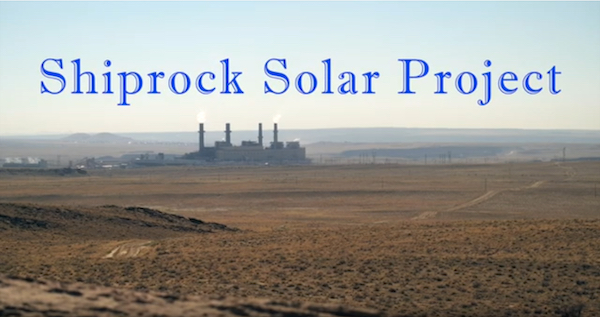 New Mexico Public Regulation Commission (PRC) voted unanimously to replace the San Juan Generating Station power with 100% renewable energy when the coal-fired power plant is retired in 2022. This decision will modernize power generation, improve public health, and stabilize the local economy.  We will document this historic transition over the next two years to educate and create an historic record for future generations.  To better understand the importance of this historic transition click here for the video.

be strong, Be safe, Carlan

Posted by Carlan at 9:30 AM No comments: 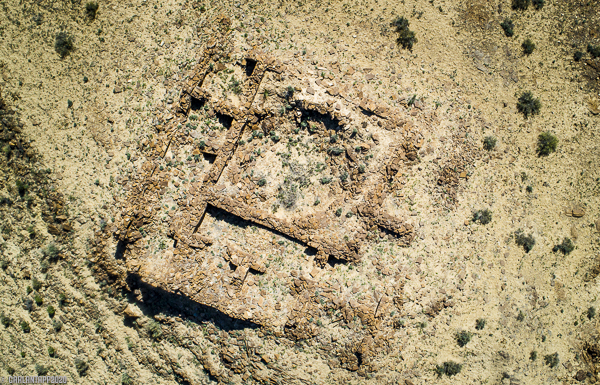