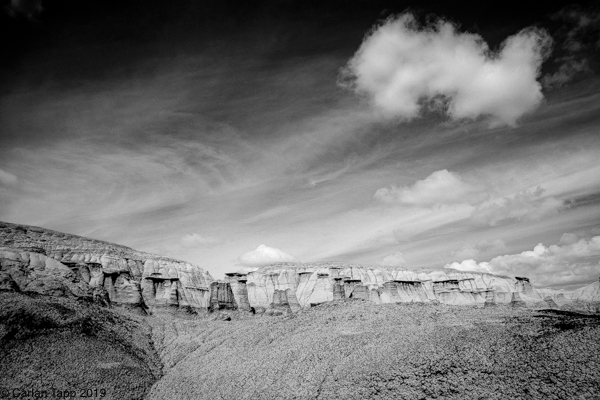 The Bureau of Land Management, the federal agency that oversees more than 245 million acres of public land, has stripped its conservation-focused mission statement from agency news releases.

Boilerplate language ― the bureau’s longstanding mission statement ― was printed at the end of BLM press releases throughout President Donald Trump’s tenure: “The BLM’s mission is to sustain the health, diversity, and productivity of America’s public lands for the use and enjoyment of present and future generations.”

That language was recently cut from all agency releases, including those that predate the Trump administration. The text now exclusively highlights the economic value of America’s public lands:

"The BLM manages more than 245 million acres of public land located primarily in 12 Western states, including Alaska. The BLM also administers 700 million acres of sub-surface mineral estate throughout the nation. Diverse activities authorized on these lands generated $96 billion in sales of goods and services throughout the American economy in fiscal year 2017. These activities supported more than 468,000 jobs."

What will the Diverse Activities leave for Future Generations?

be strong, be safe, Carlan
Posted by Carlan at 1:28 PM No comments: