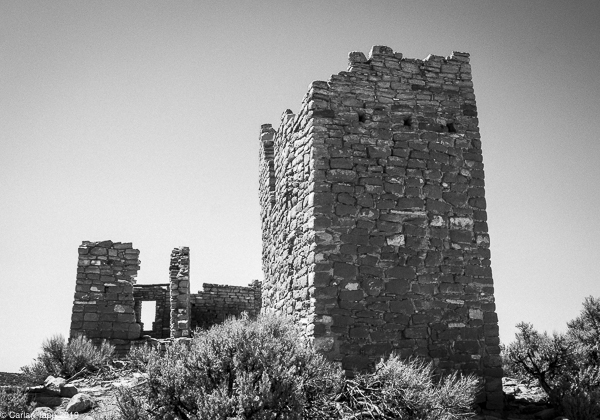 Conservation and tribal groups are criticizing the Bureau of Land Management for its latest oil and gas lease sale of more than 70,000 acres of public land in Utah. The sale, which occurred this week, brought in around $1.63 million, according to the BLM, more than half of which came from 32,027 acres in San Juan County. The sale is the third since March 2018 to include land between Bears Ears and Canyon of the Ancients National Monument, much of which conservation groups say should not be leased. “This area has more archaeological sites than any other area open to oil and gas drilling in the United States,” said Josh Ewing, director of Bluff-based conservation group Friends of Cedar Mesa.

The All Pueblo Council of Governors; San Juan County Commission; the Navajo Utah Commission; the Town of Bluff and the National Parks Conservation Association (NPCA) were among those that sent letters to the BLM and Utah Governor Herbert, asking them to stop the leases near Hovenweep National Monument from advancing.