Today is Summer Solstice 2010, the first day of summer. According to Wikipedia, Summer Solstice, or the "first day of summer," is "when the Earth's axial tilt is most inclined towards the sun at its maximum of 23Â° 26'." It's the longest day of the year, with the shortest night. A solstice is an astronomical event that happens twice each year. The Sun stands still in declination; that is, the apparent movement of the Sun's path north or south comes to a stop before reversing direction. 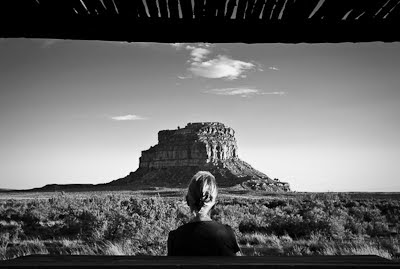 In Chaco Canyon, over one thousand years ago, there arose among the Pueblo People a great and culturally sophisticated civilization. On Fajada Butte the Chacoans created a site to record the importance of the solar cycles. 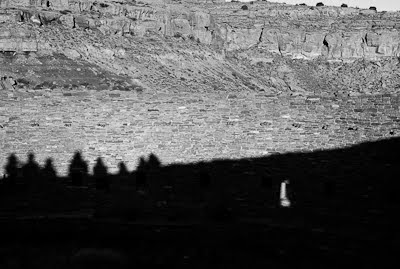 On the south side of Chaco Canyon a large kiva, Casa Rinconada, was constructed with a window which allows the light of the Summer Solstice Sun to pass through. At the exact moment the sun breaks the horizon on June 21st, its light is cast through the window upon the wall marking the seasonal change. 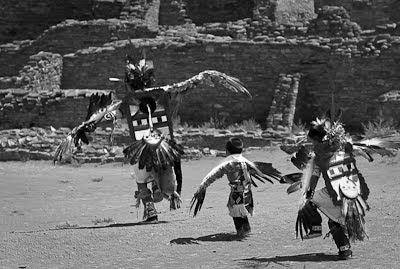 The Zuni are direct decedents of the People of Chaco. On the Summer Solstice the Zuni return to Chaco Canyon to bring life back into the canyon through their dances, songs, and ceremonies. 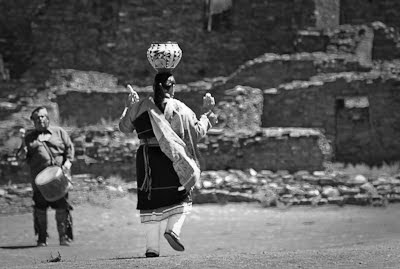 The Zuni beliefs are centered on Mother Earth, Sun Father, and Moonlight-Giving Mother. The Zuni words for daylight and life are the same word. The Sun is, therefore, seen as the giver of life. The beginning of the new season is the time to think of life. To see where we have come from. To see if our directions and intentions are correct and in harmony with Mother Earth. 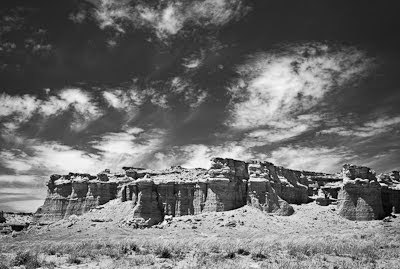 Many lessons have been left for us in Chaco Canyon by our ancestors. Summer Solstice...a new season...a time for clear vision...giver of life...a time to decide where we need to go from here... 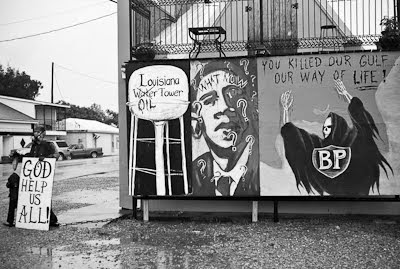 Along Louisiana Highway 1 a few miles from Grand Isle is the small town of Larose, Louisiana. Highway 1 makes a sharp ninety degree turn and located on the corner is Bobby Pitre's Southern Sting Tattoo Palor. 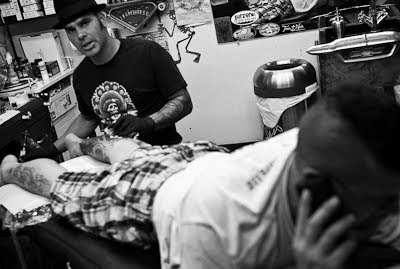 Bobby was born and raised in Larose and has been creating tattoo art for over fifteen years. His family for four generations has "lived" off the land, marshes, and bays in the Gulf. Bobby is French - Cajun. 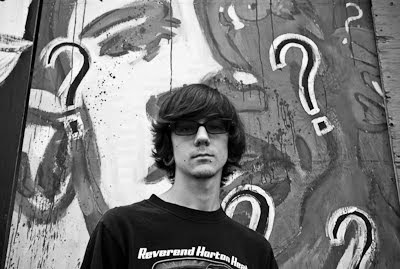 Eric Guidru has been learning the "art" of tattoo from Bobby for the past three years. He is a young artist with a deep concern for what is happening to his home and culture. 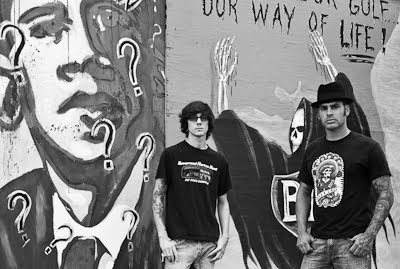 Bobby and Eric brought their art together last week to share their concern and frustration on the Gulf oil spill. "I wanted to show BP as the "Grim Reaper" of the entire Gulf way of life" said Bobby. Eric added the iconic image of President Obama, this time with multiple question marks. "I not trying to make a political statement...just trying to raise the question...what do we do next". 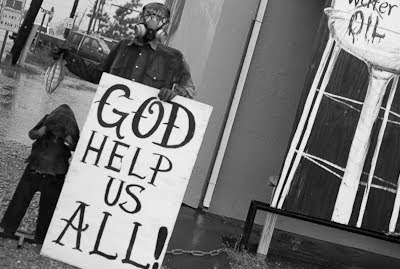 Bobby added two figures holding a sign. A man holding a fish, and a small child covering her head in fear. "The child represents my little girl who lives down the street", Bobby replied with a sad expression in his eyes. "God Help Us All!"