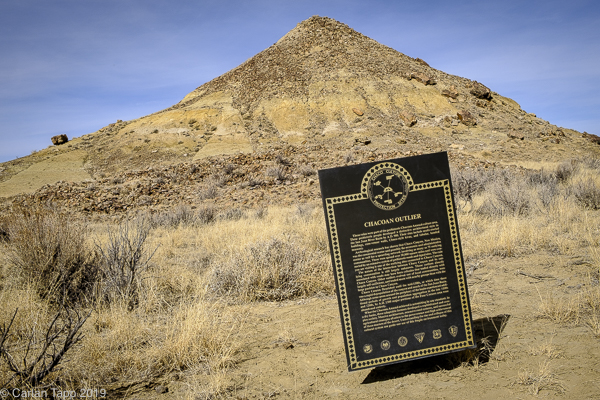 After Chaco Canyon monument was established in 1907, subsequent exploration led to the discovery of outlying sites, some as far as 100 miles from Chaco Canyon.  These sites, spread out over 30,000 square miles, were the remnants of a network of outlying communities, all linked to Chaco Canyon and the other sites by an extensive system of prehistoric roads.  In the late 1920's, the monument was expanded to include additional sites that were part of Chaco Canyon. 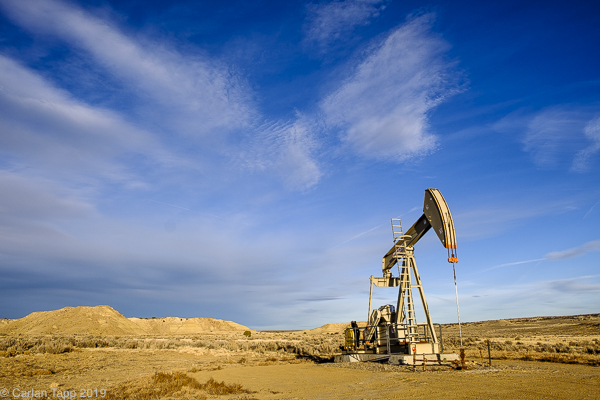 In the 1950's and 1960's, increased energy and mineral exploration and development in the region led to the discovery of a number of additional Chacoan outliers.  In 1980, Congress passed Public Law 96 550.  Title V of that Act renamed the monument to Chaco Culture National Historical Park, enlarging the site by approximately 13,000 acres to a size of approximately 33,990 acres. 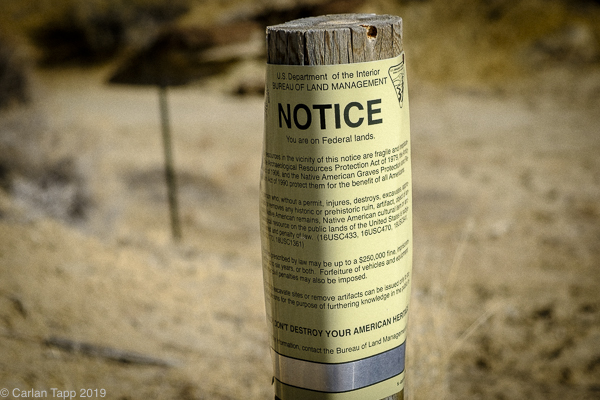 The legislation also created a system of Chaco Culture Archeological Protection Sites, consisting of 33 outlying sites totaling approximately 8,800 acres.  Unlike Chaco Culture National Historical Park, these sites are not administered as units of the National Park System.  Instead, they are managed primarily by the Bureau of Land Management. 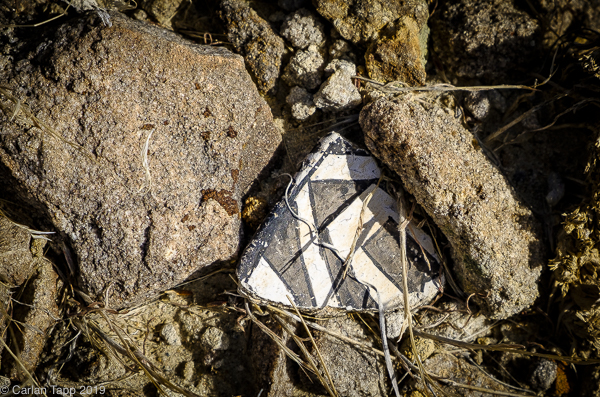 Large deposits of uranium, natural gas, oil and coal are believed to lie beneath the San Juan basin. Energy exploration and development are permitted on and adjacent to the archeological protection sites as long as such exploration and development does not endanger the cultural values of the sites. The Bureau of Land Management is the Federal Agency responsible for the proposed leasing of an additional 4,000 oil and gas wells adjacent to many of these sacred sites.

To learn and see more visit Question of Power.

be strong, be safe, Carlan
Posted by Carlan at 3:19 PM No comments: