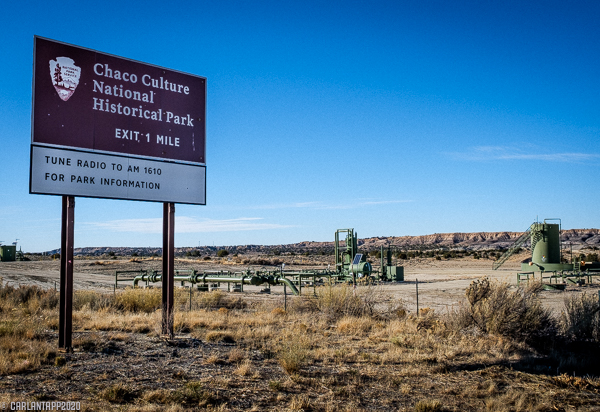 The Trump Administration’s plan envisions opening the entire Chaco Protection Zone to leasing, including lands that directly border the National Park. Even where protections are proposed for Chaco, they will do little to protect the Park, other nearby Chacoan cultural resources, and the Native people who live on the landscape surrounding the Park.