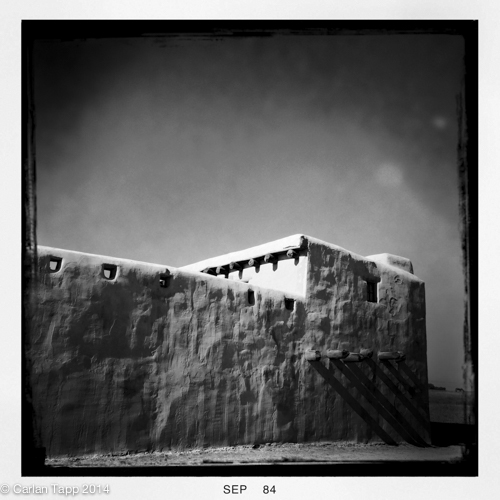 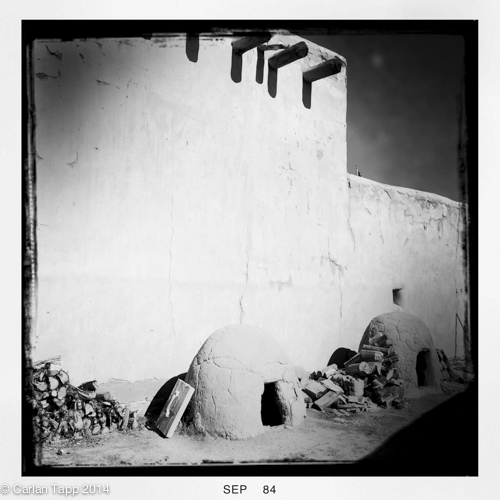 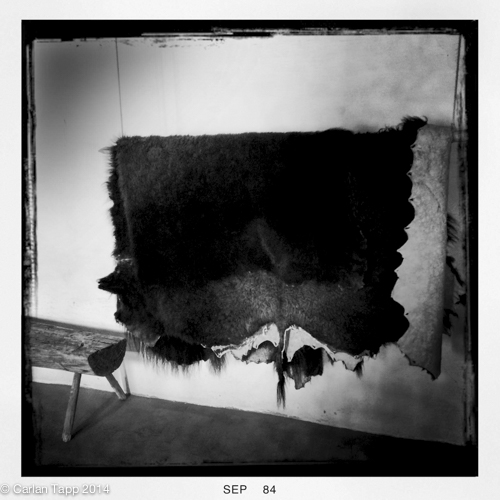 For 16 years the post played a major role in the U.S. expansion into the Southwest.  By 1849 the trade which had made Brent's Fort prosper was deteriorating.  The Buffalo herds were in decline, cottonwood groves were exhausted, and the lives of the Plains Indians were disrupted by a growing stream of settlers, gold-seekers, and soldiers. 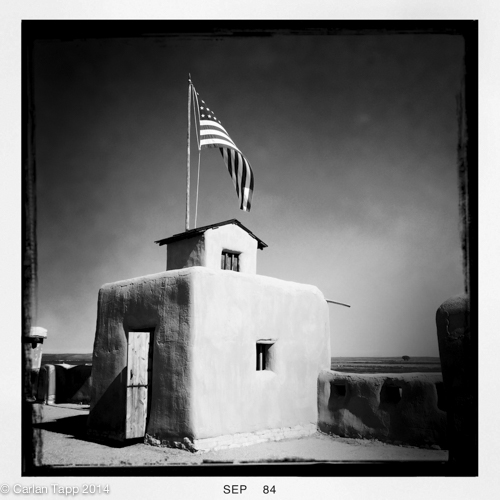 Some theorize that, frustrated, William Bent unsuccessfully tried to burn down the fort in 1849.  The fort was reconstructed in 1976 by the National Park Service. 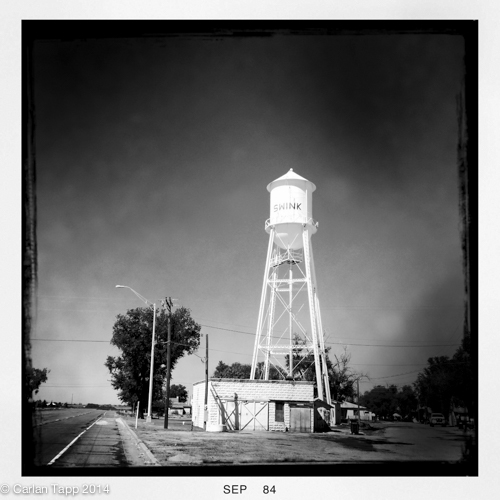 Swink, CO named after George W. Swink.  George developed the watermelon and cantaloupe (sweet meat melons) industry in Rocky Ford, and In 1878 he introduced honey bees and sugar beets. In 1879 he grew his first crop of alfalfa in Colorado. In 1899 he helped to found the American Crystal Sugar Factory to process sugar beets, which remained in operation until 1979. Swink invented the cantaloupe crate, which replaced the barrels formerly used for shipping the fruit. 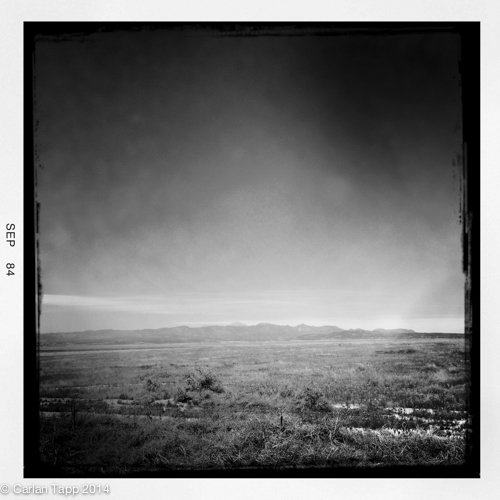 Into the Rockies this afternoon.  Sun on my back, 82 degrees, blue skies, smile on my face.  A good day.